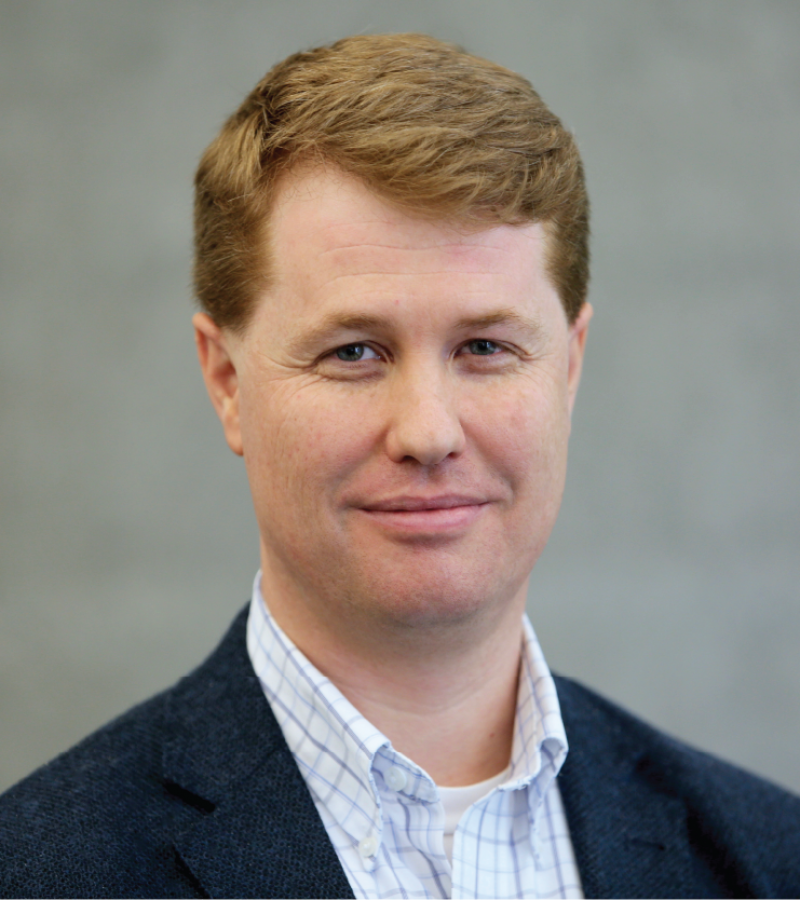 Dr. Nathan Price is Chief Scientific Officer of Thorne HealthTech (NASDAQ: THRN). Previously he was CEO of Onegevity, an AI health intelligence company that merged with Thorne prior to the IPO in 2021. In 2019, he was named as one of the 10 Emerging Leaders in Health and Medicine by the National Academy of Medicine, and in 2021 he was appointed to the Board on Life Sciences of the National Academies of Sciences, Engineering, and Medicine. He spent much of his earlier career as Professor and Associate Director of the Institute for Systems Biology (now on leave), co-director with biotechnology pioneer Lee Hood of the Hood-Price Lab for Systems Biomedicine, and is Affiliate Faculty at the University of Washington in Bioengineering and Computer Science & Engineering. He is a Camille Dreyfus Teacher-Scholar, received the 2016 Grace A. Goldsmith award for his work pioneering ‘scientific wellness’, was a co-founder of Arivale, and received a Healthy Longevity Catalyst Award from the National Academy of Medicine in 2020. He has co-authored more than 200 peer-reviewed scientific publications and given over 200 talks and keynotes. He also served as Chair of the NIH Study Section on Modeling and Analysis of Biological Systems (MABS).