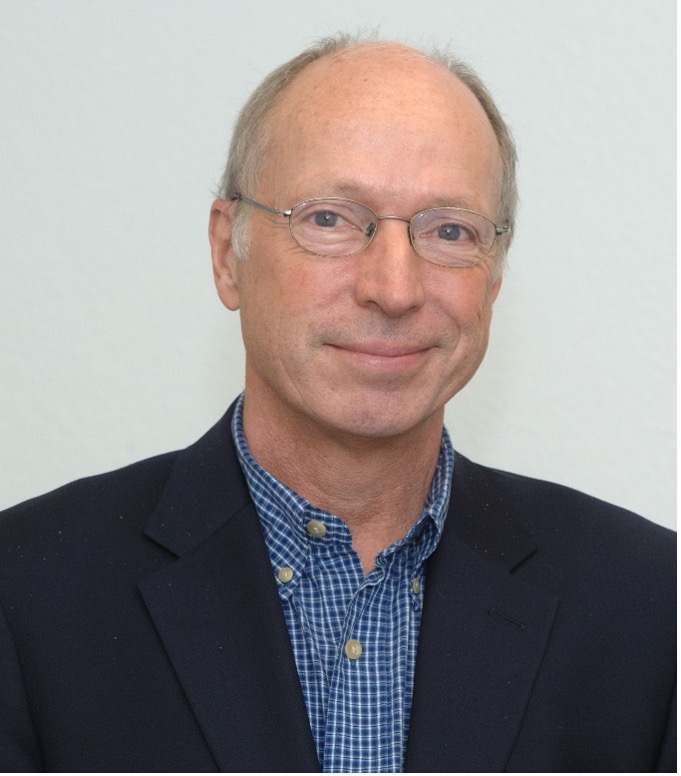 Dr. Kyle, a 35-year veteran of biotechnology, has co-founded several biotech companies including infant nutrition success stories Martek Biosciences and Evolve BioSystems. At Martek, he led R&D and Commercial Development for over 15 years and today Martek’s DHA and ARA are now found in virtually every infant formula around the world. In 2000 he co-founded the US Chapter of the Mother and Child Foundation, an organization headquartered in London dedicated to better health of pregnant women and their children through better nutrition.  In 2013, David transitioned Evolve BioSystems out of the UC Davis, led the Company through early venture and private equity financings as CEO and became Chairman of the Board and CSO in 2017.  David combines a distinguished scientific background with commercial acumen, has published over 75 scientific peer reviewed articles, edited two books, is the named inventor on over 200 patents, and was inducted into the US Technology Hall of Fame in 2009, for his contributions to Science and Industry.