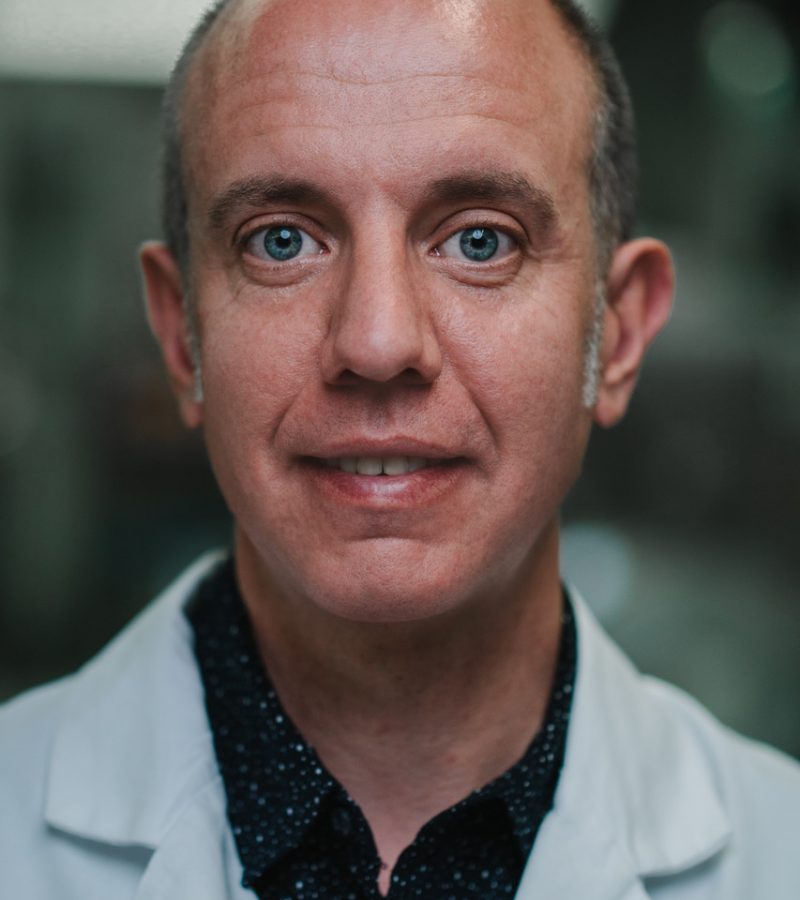 Professor of Systems Ecology at the University of Luxembourg

Paul Wilmes is Professor of Systems Ecology and holds appointments at the Luxembourg Centre for Systems Biomedicine and in the Department of Life Sciences and Medicine within the Faculty of Science, Technology and Medicine of the University of Luxembourg. He heads the Systems Ecology Research Group.
As a British Chevening Scholar, Paul earned his PhD from the School of Environmental Sciences at the University of East Anglia (UK) in 2006. For part of his doctoral research, he spent time as a German Academic Exchange Service Visiting Scientist at the Max Planck Institute for Marine Microbiology in Bremen (Germany). Paul subsequently carried out postdoctoral research at the University of California, Berkeley (USA) from where he returned in 2010 to his native Luxembourg through the ATTRACT fellowship scheme of the Luxembourg National Research Fund. Paul received a European Research Council (ERC) Consolidator Grant in 2019. He is an elected full member of the Institut Grand-Ducal, Section des Sciences naturelles, physiques et mathématiques and the Académie Lorraine des Sciences. In 2018, Paul was awarded the Grand Prix in Biological Sciences of the Institut Grand-Ducal.
Paul’s main research focus is on using Systems Biology approaches for unraveling fundamental ecological relationships within and between microbial populations in situ. His group has pioneered the development of appropriate wet- and dry-lab methodologies for performing systematic molecular measurements of microbial consortia over space and time. This allows for example to define lifestyle strategies of distinct populations and link these to genetic and functional traits. The same approaches are allowing the study of microbiome-host molecular interactions. In this context, his group has developed a microfluidics-based in vitro model of the human-microbial gastrointestinal interface called HuMiX.
Paul has authored more than 100 peer-review publications and is a Highly Cited Researcher. He is a frequently invited speaker at international scientific symposia and academic institutions.